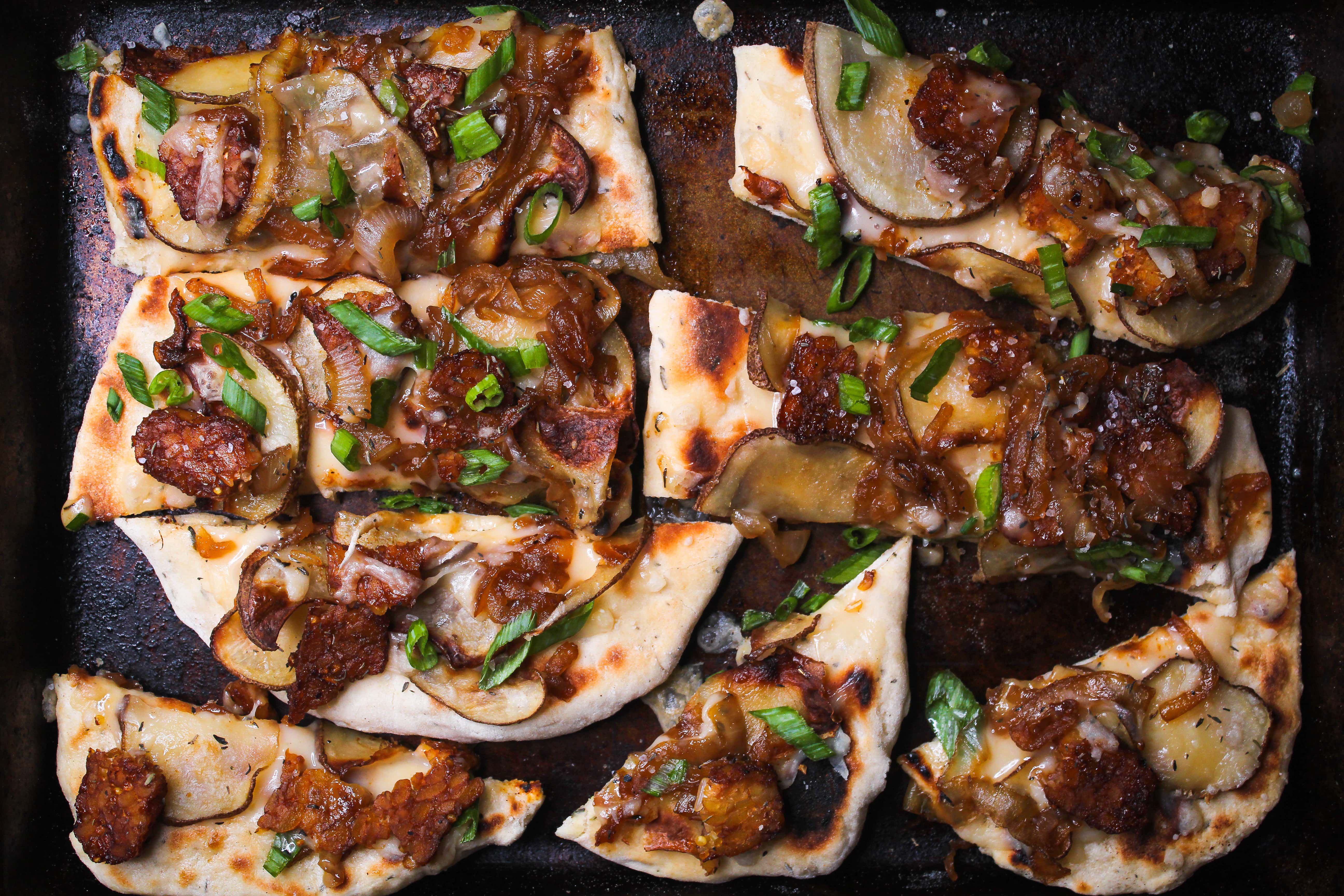 This Vegan Bacon, Potato, & Caramelized Onion Flatbread is UNREAL. The homemade flatbread is so flavorful and fluffy and whatever you decide to put on it….. you’ll be in heaven! So good! I chose to load my flatbread up with vegan cheese, tempeh bacon, roasted potato, and caramelized onions and honestly it was the PERFECT choice. Tempeh bacon is my absolute favorite but you can use store bought veggie bacon if you’d prefer. The potatoes and the caramelized onions are a must. And choose your favorite cheese to finish it off. I used Mozzarella Shreds from Violife!

This Vegan Bacon, Potato, & Caramelized Onion Flatbread takes a little bit of work but don’t worry! It will be easy and WORTH IT. First, start by making the dough to the flatbread. Let that rise for 1 hour. During this hour, prep everything else! Start the caramelized onions first, then get the potatoes in the oven, followed by the tempeh bacon. Once everything is cooked, set it aside off the heat. Then, start forming 6 dough balls and flattening them into an oval shape. Cook on stove for only 5-6 minutes total. Pile your ingredients on top and pop in the oven for a few moments to melt the cheese and warm up the other toppings! That’s it! 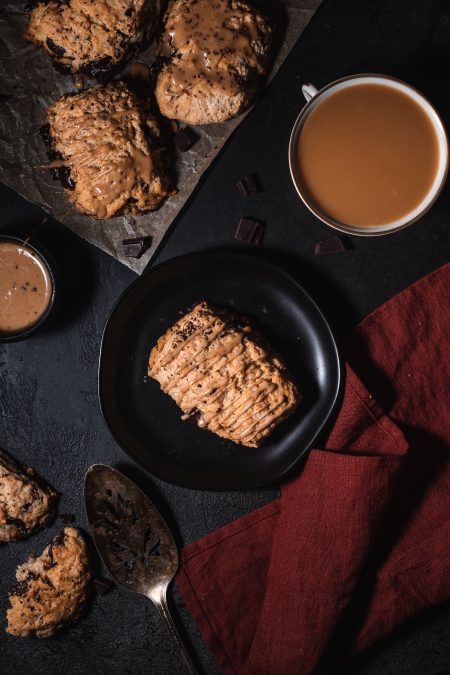 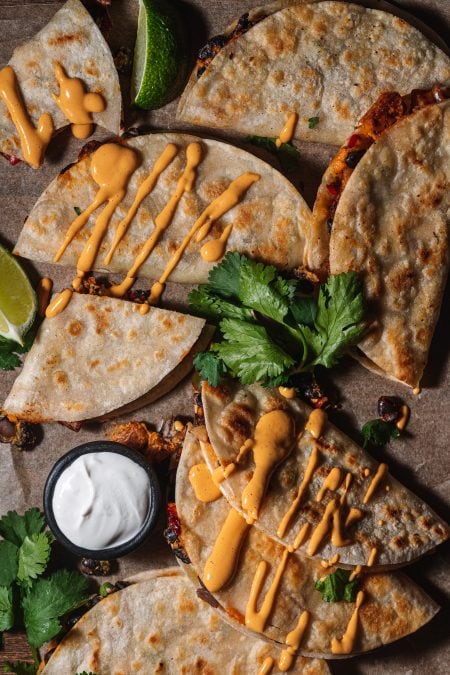 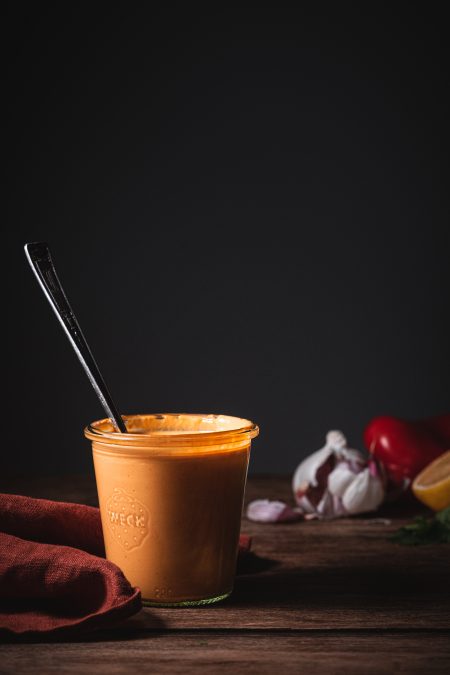