I am obsessed with Vegan Steak and Mushroom Gravy. This vegan steak is made out of vital wheat gluten to make a seitan. It takes a few hours to prepare but most of the time isn’t active cooking. It’s waiting and marinating and is WORTH it!

What is vital wheat gluten?

It’s a flour that is made by removing the starch from wheat. It makes dough stretchy and chewy which is why it’s perfect for making seitan. It’s going to create a meaty texture without the meat. You can easily find vital wheat gluten at most grocery stores or order it online. Click here to see what it looks like!

What You Will Need For This Vegan Steak

This vegan steak is steamed so a steamer basket is essential.

I don’t recommend making changes to the vegan steak but the marinade and gravy are all up to you. Include them or don’t but the vegan steak is a must try! It can go in tacos, on sandwiches, in burritos, and so much more.

I recommend steaming and marinating all steaks at the same time and then freezing the steaks in the marinade, if you plan to eat them later. Just defrost and cook in a med-high pan with some vegan butter until golden brown! I love making a big batch and having these on hand when I want something hardy and satisfying without spending lots of time in the kitchen. 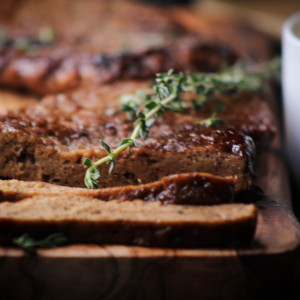 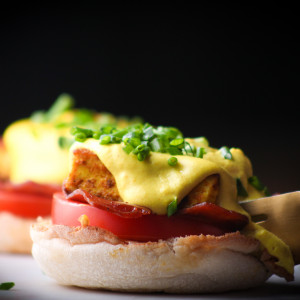 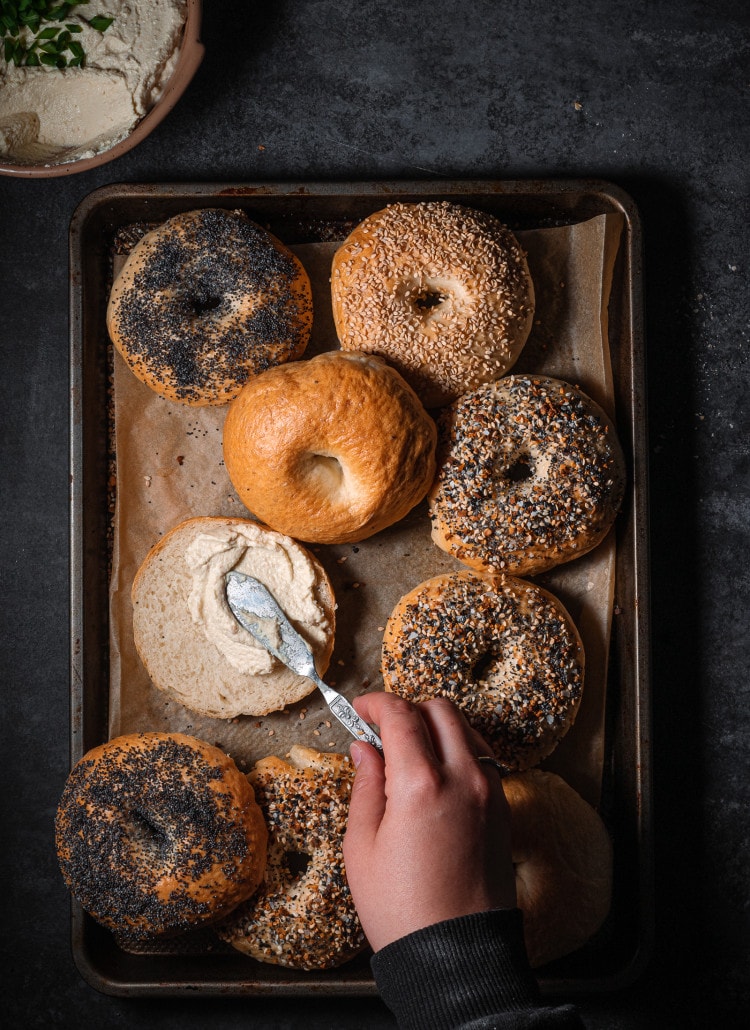 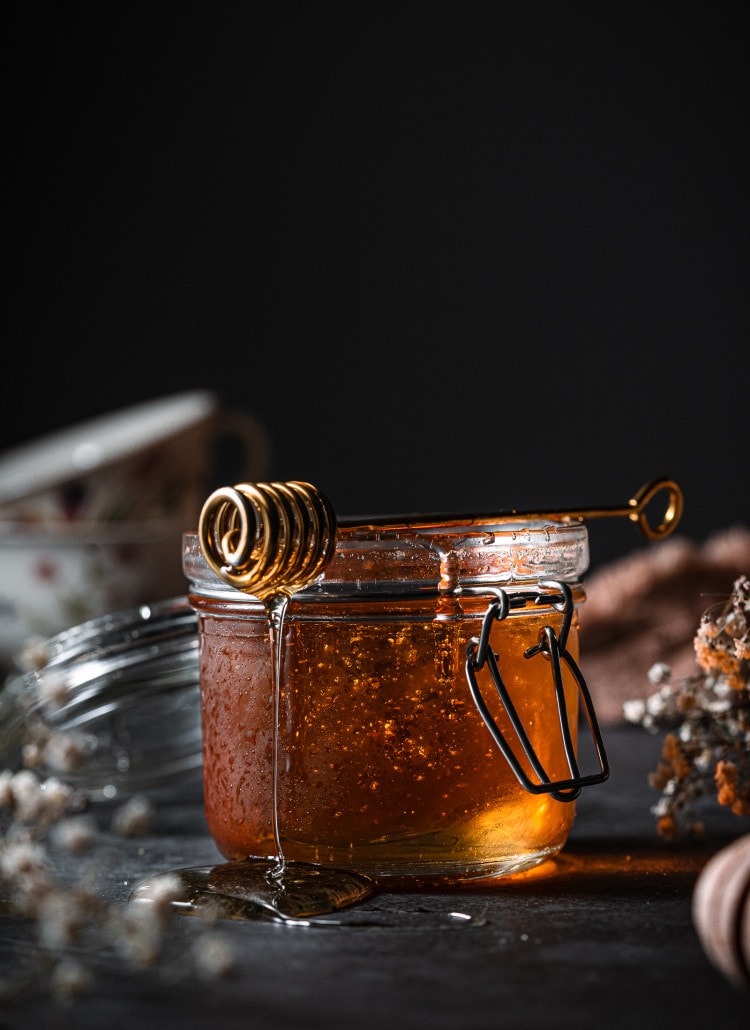 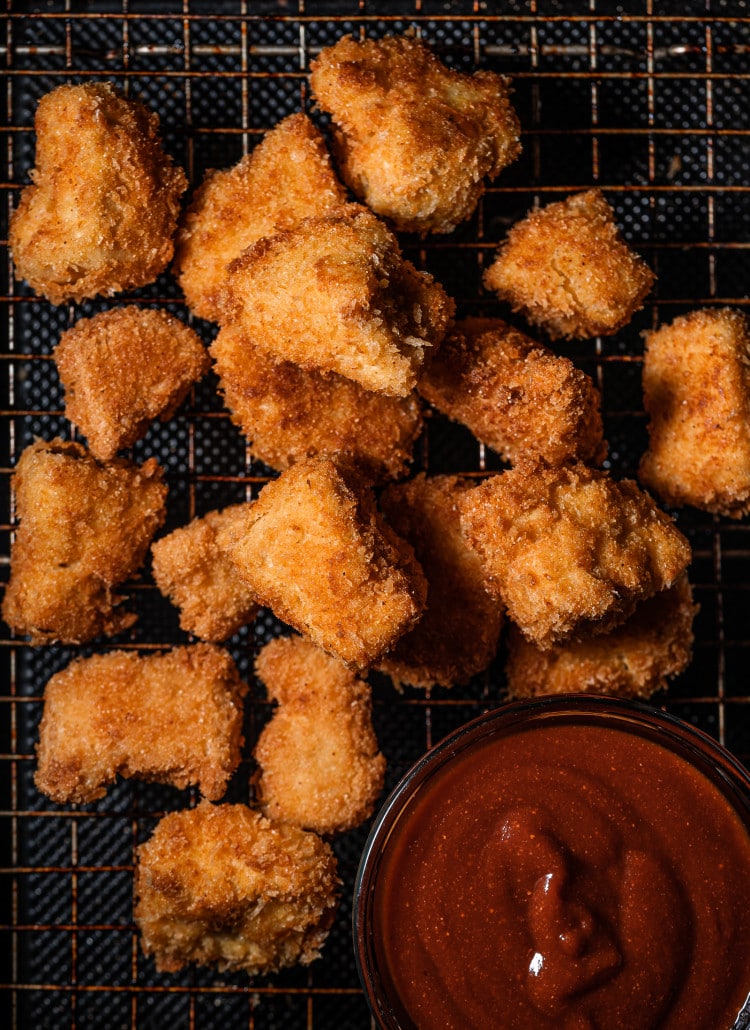